Not finding a solution? Submit a Support Ticket!

Introducing our latest feature; distinguish, and exclude, the last/current, as well as incomplete data points, from your trend calculations.

Data can at times, be “off” when selecting a date range for early in the week or month. This can be particularly frustrating for cumulative data such as “total build time”, “number of builds”, or “credit spend” as it heavily relies on the current week or month. However, the issue also affects non-cumulative data, such as your “p90 build time” or “build failure rate”.

In cases where the volume of data is low, the accuracy of these measurements can be significantly impacted, sometimes reflecting inaccurate numbers or skewed data points.

For example, previously, if you had two builds on the 1st of the month, with one succeeding and one failing, you would have had a build failure rate of 50%. When wanting to pinpoint where your build failed, this was hard. From the chart and trend line, our UI didn’t highlight where the failed build occurred. 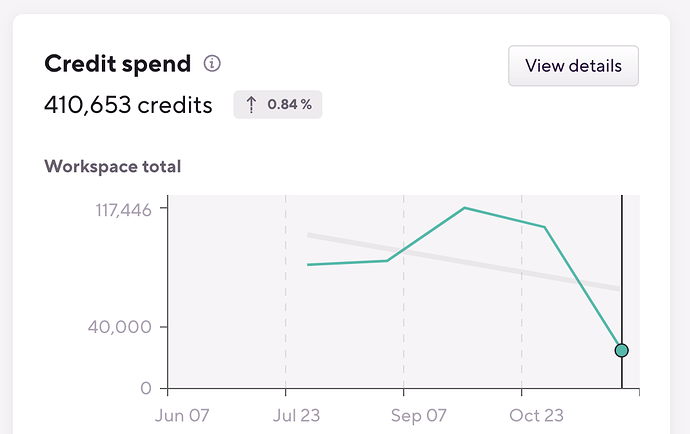 To address this issue, we’ve rolled out two new improvements that will help you pinpoint issues no matter what the data range is. These include: 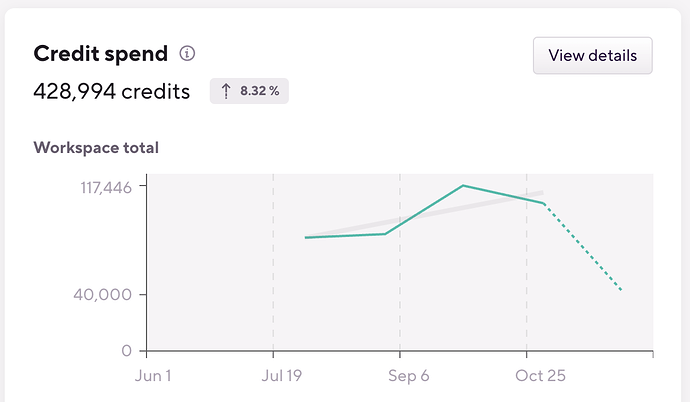 With these improvements, you can now more easily identify and work with incomplete data points, which helps ensure that your graphs and trend lines can be read more accurately and reliably.

Give it a try and see the difference for yourself