The apk_path input is deprecated and will be removed on 20 August 2019. The new android_app should be used instead.

Previous version exported APKs and AABs into the same variables. This release separates them into different output variables.

The changes were made because apk_path could contain AAB paths, not just APKs. Also, the new input android_app defaults to receive outputs from similarly updated steps, where AAB and APK outputs have been separated. 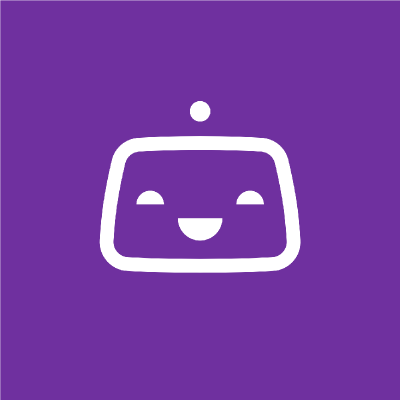 Contribute to bitrise-steplib/steps-sign-apk development by creating an account on GitHub.

This topic was automatically closed after 90 days. New replies are no longer allowed.